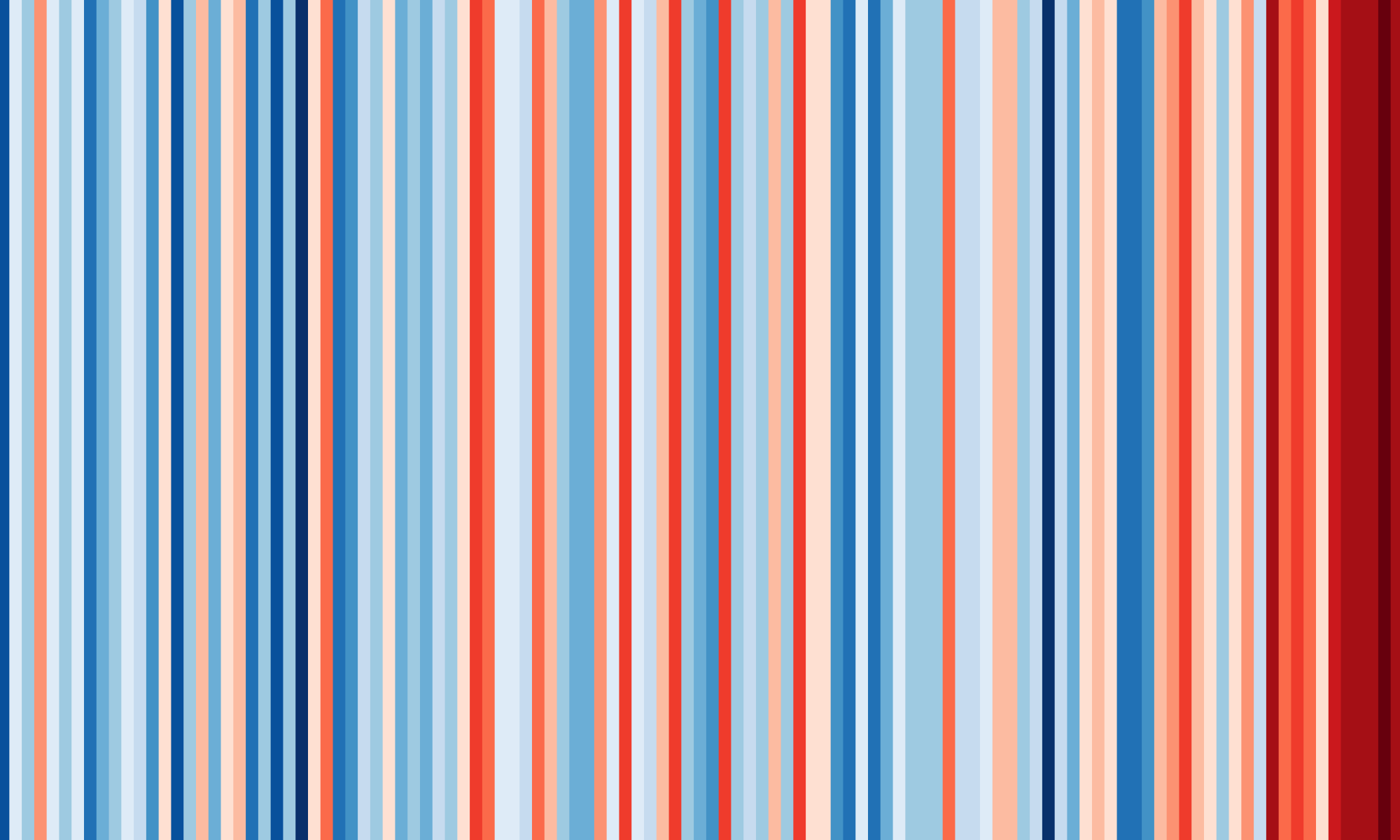 There are many reasons to be thankful. But it doesn’t take much to look around and see the huge and often life changing challenges faced by others.

That is why we, even as a young emerging business, have built in a policy that we will look to donate a portion of any annual profits to charity and good causes.

In addition we are planting and nurturing a grove of trees to offset our carbon footprint and support efforts around rewilding with the offer to each client to support its growth with a contribution of their own.

You might often see us turn up in jeans and t-shirts at meetings or media appearances. Instead of buying mountains of anonymous shirts and ties we want to support causes we care about on an ongoing basis and spread the word about their work by buying sustainable campaign t-shirts from Teemill.

Working in more than 75 countries, Plan International advance children’s rights with a focus on equality for girls. They strive to empower children, end the root causes of discrimination against girls, achieve gender equality, improve health care and create opportunity to help them learn, lead, decide and thrive. We believe firmly that empowering future generations of women as individual change-makers and community leaders will benefit all.

As a journalist, our CEO and founder has witnessed close-up how the horrors of war impact children the most. While conflicts not only continue to rage – but actively target – children, the work of War Child and others has never been more vital. They strive to support, educate, protect and rehabilitate children of conflict. As the world’s attention is consumed by other challenges, we believe these hidden horrors are still to fully emerge. 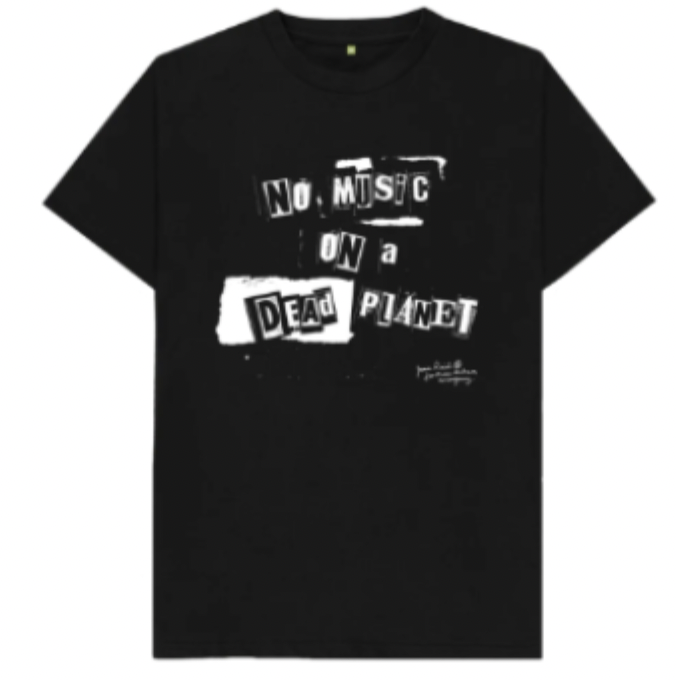 Launched in July 2019, Music Declares Emergency is an independent group with no party political or commercial affiliations who believe in the power of music to promote the necessary cultural changes to create a greener, fairer, better future. 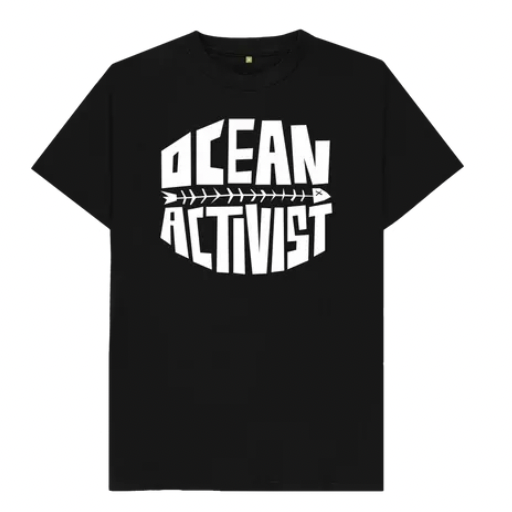 Surfers Against Sewage are a community dedicated to the protection of oceans, waves, beaches and wildlife.  They fight long and hard to protect what we love and say they won’t stop until it’s completely clean, safe and protected for everyone, forever. 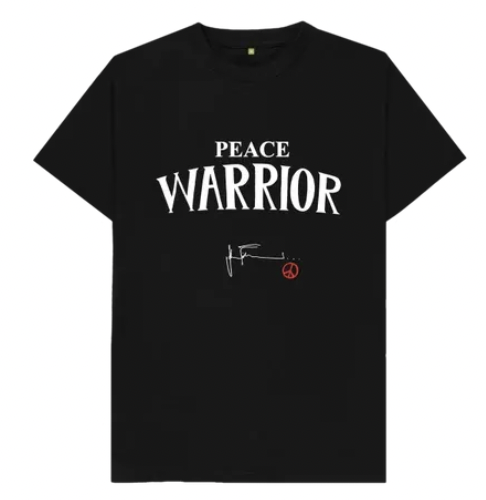 War Child was founded in 1993 by film-makers David Wilson and Bill Leeson. On assignment in the former-Yugoslavia they were horrified by the violence and ethnic cleansing they witnessed. And especially its impact on children.

GROW WITH US | THE JOSHUA TREES

The climate emergency needs us all to play a part and through our work with organisations working on landscape scale ecological restoration, we are convinced that planting native species trees can be one of the most effective ways to make a difference.

In 2021, we began work on establishing our own tree grove in the Highlands of Scotland by partnering with charity Trees for Life.

We do this in part to offset our own carbon footprint, but also to invite clients, cilleagues and other stakeholders to do the same to help create a living legacy for generations to come so that our work can in some small way be meaningful.

It has been named after our Founder Shaun Milne’s son, Joshua.

If you would like to help, you can buy trees for our grove at this link and you will receive an email direct from Trees for Life with your receipt and all the details of where they will grow.